Welcome to our press kit
Here below you will find information about Gló Motion and it´s founder Gudni Gunnarsson. Please feel free to contact us if you have any further questions or press inquiries.
About Gudni Gunnarsson

Fitness and life consultant Gudni Gunnarsson is a native of Iceland. He has been instrumental in the Icelandic yoga and fitness industry for the past thirty-five years. In 1982, he founded Bodybuilding Inc., a private gym and a leading import and retail fitness company, which later became Health Inc., the leading fitness retailer in Iceland. Then, in 1985, he opened Inspire, the first commercial yoga center in Iceland. As a complement to the fitness industry, in 1986 Gunnarsson started the magazine Fitness and Nutrition, which became a major resource for Iceland’s growing interest in holistic approaches to mind and body development. Gunnarsson also ran the holistic fitness and mind/body awareness division of the Mattur Institute.

In 1990, Gunnarsson relocated to Los Angeles, CA, to work with executives, businessmen, celebrities, and corporations as a fitness and life-management consultant. In 2006, he returned to Iceland to start the Rope Yoga Center and began the development of Rope Yoga within the GlóMotion System. (GlóMotion comprises various types of exercises, simultaneously focusing on what one nourishes on and nourishing intent). He is currently CEO of this center.

Gunnarsson has an international clientele. He has taught workshops and held seminars in the United States as well as in Europe. He is currently president of Ropeyoga Inc., a company associated with the GloCrafterTM and the Mindful FitnessTM program—which are the result of Gunnarsson’s thirty-five-year career involvement in the wellness industry.

Mr. Gunnarsson is the author of the Icelandic bestseller Presence Is Power (Máttur Viljans, 2011), and Glow: how to resonate prosperity (Máttur Athyglinnar, 2012). 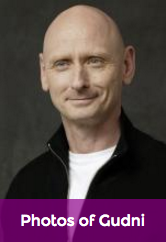 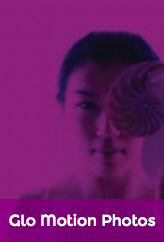 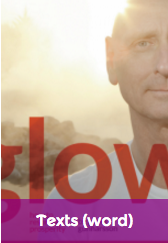